Roulette is a very old game, dating back to 17th century France. Players in a brick and mortar casino surround the table to watch the wheel spin. Most live tables can accommodate around eight people at once, and each person wagering is betting against the house. The table is marked with many numbers representing the numbers on a large wheel, and each number has a corresponding color, either red or black. The wheel has a slot for each number and a metallic ball that floats around the wheel as it spins, landing on one number once it stops. Basic roulette rules state that if your wagered number is what the ball lands on when the wheel has stopped, you are a winner. When playing roulette in an online casino, it is just you and the virtual dealer at the table. There are many nuances to learn regarding wagering options and strategies, but in the basic rules roulette is a fun and easy game to learn.

In online casinos many times you will find two kinds of roulette offered – both American and European. There are slight differences between the two styles of this game. In the European version, the wheel has 37 slots that include the numbers 1 through 36, and one zero. In the American version most wheels have two zeros (zero and double-zero) rather than one and thus have a total of 38 slots instead of 37.

Game play in roulette starts with the player making a wager by placing their bet or bets on the numbers they think the ball will stop on when the wheel is spun. In online play, typically a button is clicked to indicate that you are finished wagering, and at that time the wheel will spin. The wheel will eventually stop, and the ball will land on the winning number. The way the wager pays out correlates to how you bet, because you can bet directly on one of the numbers or you can bet on groupings of numbers which we will outline below. 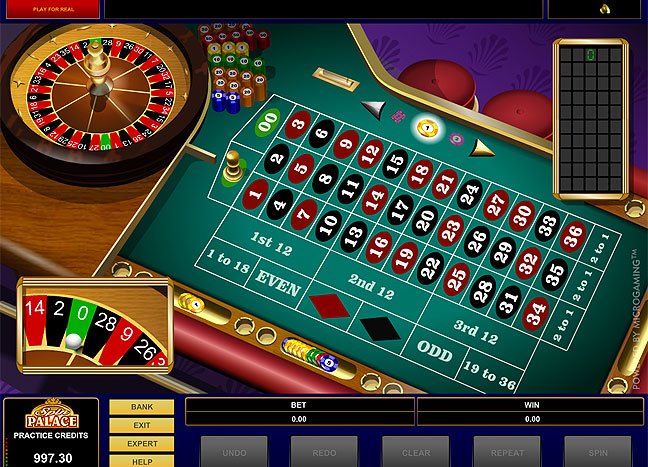 Inside bets: Inside bets are bets placed directly on one or more numbers from zero to 36. These bets can include the following (keep in mind that payouts may vary by casino, check your specific casino’s rules):

Outside bets: Outside bets refer to those wagers where the chips are placed outside of the direct square that includes the numbers of the wheel. The outside bets allow a player to choose larger groups of numbers at lower payouts but better odds. Outside bets include the following: